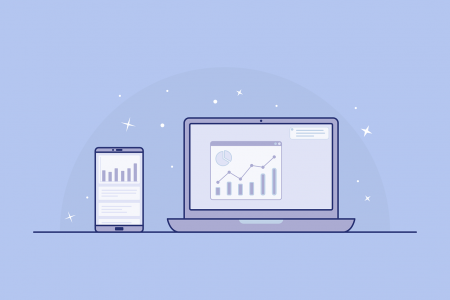 A photo community app like Instagram – only better? If you have countless app ideas floating around in your head, maybe it’s time to try writing code yourself. Ideally, you should have some knowledge of a programming language. However, this is not absolutely necessary.

With the right tools and a little patience, you can learn to code apps without Java and Swift. The results may not be quite as good as WhatsApp, Instagram and the like, but you can still achieve good results with our tips. We’ll help you get started.

How do you develop an app?

Smartphone apps, like other online platforms and software, are based on programming languages. To program your own app, you should be familiar with at least one of these languages. While Android apps are based on Java, iOS apps are written in Objective-C or Swift.

But even with advanced skills in a programming language, learning to code apps is not as easy as you might think. Since even the smallest inaccuracies in the sequence of characters can affect the result, you’ll have to invest quite a bit of time, patience, and nerves until you finally have a functional app. Fortunately, there are now numerous tools that make it much easier to program apps yourself.

Programming apps yourself with the modular principle

If you want to program an Android app and have only rudimentary Java knowledge, you should first try an app construction kit. Even without any knowledge of a programming language, you can achieve good results, since the program does the coding for you. You can find a large selection of such programs on the Internet, most of which are very similar. To learn how to develop an app, you can use appTitan, AppYourself or Appy Pie, for example.

However, such tools are not free: If you want to use an app construction kit, you usually have to pay a monthly fee. How high this fee is varies from provider to provider and from the type of app you want to program.

The classic apps that you know from your smartphone are called native apps. They can be downloaded from the App Store or Google Play and often offer a much wider range of features than Progressive Web Apps (PWA), which are mobile-friendly apps that run only through the browser. PWAs are not downloadable, but they have a lot in common with native apps in terms of structure and how they work. Note: If you want to program a native app with a construction kit, costs of several hundred euros can quickly add up – anything but a bargain.

And yet, app construction kits are the best way to learn how to program apps. They are intuitive to use and the functions build on each other. From a large selection of app elements, you can gradually put together the app of your dreams.

The design is completely in your hands. You arrange text elements, images, videos and graphics on the interface the way you want. You decide where they will be placed and you will immediately see how the app interface will look in its finished state.

How to develop an app with Android Studio?

Google’s free development environment Android Studio works on a similar principle. However, you’d better have some Java knowledge if you want to use it to program an app yourself.

But let’s start from the beginning: Before you can program your own Android apps with Android Studio, you need the latest version of the Java Development Kit. Install it and Android Studio on your PC, and you’re ready to go.

If you’re trying to program an app yourself for the first time, Android Studio might not be as easy to figure out. However, with the help of YouTube tutorials and a little Internet research, you can definitely muddle your way through the program. The following tutorial, for example, is a good place to start:

How to develop an iOS app? 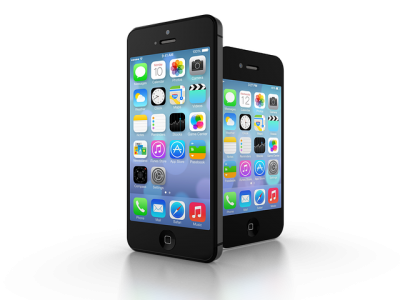 Apple also offers its own free development environment, which you can use to program an iOS app yourself. The functionality of Xcode is not very different from other programming tools. However, you should be familiar with Objective-C and Swift if you want to write in Xcode.

To get Xcode working, you need to have Apple’s own SDK (Software Development Kit) installed on your computer. It only works on Apple devices. So an Apple computer is mandatory if you want to learn to code iOS apps in Xcode to use on your iPhone. Check out the Apple Developer page for more information and a good introduction to the tool.

Learning to develop apps: Tips at a glance