7 Things To Consider For App Development 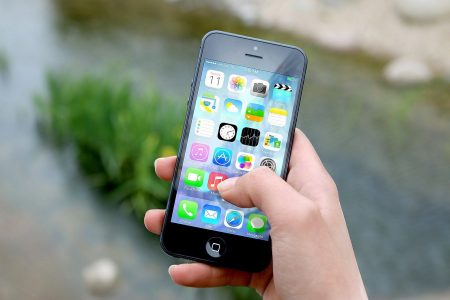 What do I have to consider as a client when developing an app? We systematically show all the steps from the initial concept to choosing a developer, contracting, design and technical considerations, and marketing the app. In this post, we want to shed light on all the details of the things you should consider as a client developing a commercial app for the private end user. In doing so, we have collected the 7 best practical tips from numerous years of app development for you and share the most important and sometimes amazingly simple tricks that you can use to make your app a success!

1. Preliminary considerations for the development of an app

Before you decide to develop an app, do a little inventory to avoid some of the more serious mistakes from the start. Ask yourself the following questions and invest some time in researching the answers:

What is the main benefit of the app, can it be clearly communicated and is it plausible to a reasonably large target audience? Are there already competing apps on the market that offer the same product benefit and have good usability or app store ratings? At this point, you should use available data material as much as possible. Especially when it comes to monetization, many clients indulge in dreamy fantasies of million-dollar buyers. In practice, however, it is the free apps in particular that achieve download figures in the millions.

It is almost irrelevant for which sector you want to have an app developed: from games to entertainment to tangible apps with a practical product benefit: it is always advisable to think about offering a functional scope that can be used for free and to aim for monetization only through additional offers when developing the app. The number of free downloads may not seem particularly significant at first glance, but they are a key factor for your app’s ranking in the app stores and are thus extremely significant: apps that are downloaded frequently are also displayed higher up in the “leaderboards”, are thus more visible and in turn generate additional downloads.

On the other hand, you need to make sure that the “free” in your freemium model also offers a certain benefit, even in the conception phase, before the actual app development. It is very annoying for the user to expectantly download an app, only to be asked for the first payment in the start screen or after some uncharitable content. Therefore, plan a generous benefit offer already for the free part of the app and consider positive ratings and high download numbers as immaterial but valuable payment for it.

If you have come to the conclusion that there is a market for your app idea and you have found a viable concept for free content of your app development, we turn to the technical side.

2. Conceptual design of an app

As already thought of in the first step, you need what is called a USP (‘unique selling point’). Ideally, you have a brilliant idea that is not yet available in the App Store. Often, however, it is quite simple ideas that make the user’s life just a little bit easier that become “racers” – all the more important then is the perfect implementation. By the way, the unique selling proposition can also be to implement an existing app idea in a much more user-friendly way.

In the next step, define a target group and keep their (presumed) wishes and needs in mind during all subsequent design and content considerations during app development.

Avoid “featuritis”, i.e. the attempt to enhance the app by adding more and more features. This quickly makes the app difficult to explain and cumbersome – both of which are absolute K.O. criteria that deter users or cause them to delete the app after the first unsatisfactory use. Before making a request, familiarize yourself with what costs can be expected for an app development. Since this topic is complex, we recommend you study our article: What does app development cost.

If you want to address end customers with your app, be sure to budget for marketing as well, unless you have expertise and capacity here yourself (see Chapter 6: Marketing). Request app programming Use our request tool for app development to find suitable programmers for your app!

Our request form will guide you step by step through the most important questions about your project, allowing you to quickly and easily submit a price request to all registered developers: to the request form.

3. Process of an app development project

As in physical product development, the most important step in software development is planning. All the mistakes and misunderstandings eliminated in this first step will save you (and your developer) money in the course of the project. Therefore, we strongly recommend a structured and well-documented process with at least the following milestones in this order: 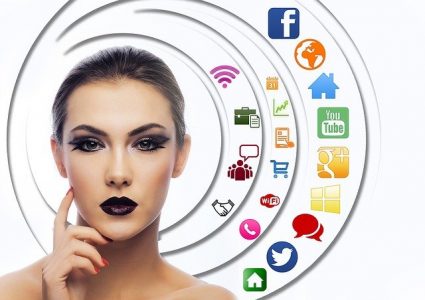 Basically, there are two options for app development: native development, i.e. it is developed in the language of the target system with in the provider’s development environment (e.g. Xcode for iOS). Advantages of native development is best performance and maintainability. The disadvantage is that you have to develop a new app from scratch for each operating system. As a result, the costs are high.

The alternative is hybrid apps. With these, a uniform code base, e.g. HTML or Java is compiled for different operating systems via various intermediate programs (e.g. Phonegap). This makes it significantly cheaper to cover several operating systems, but at the same time there may be restrictions or losses in performance, which are expressed in jerky lists, for example. The design, which should ideally correspond to the user habits of the respective operating system, is also standardized and therefore runs the risk of not being equally user-friendly for the various user groups.

Basically, the question must also be asked at this point whether the app needs native packaging at all, i.e. whether the app must be submitted to the stores. In many cases, the cheapest, fastest and most straightforward option is to make the content available as a web app. The (especially with Apple) lengthy and sometimes nerve-racking process of publishing an app in the store is saved, as is the effort of developing for multiple operating systems. The disadvantage of developing as a web app, on the other hand, is that you don’t benefit from the visibility in the app stores and have to take care of the payment processing for paid content yourself. You can find a detailed comparison of the alternatives in our article Native App versus Web App.

5 Design and usability in app development

In the discussion about content and programming, it is easy to forget that an app, more than any other medium, depends on high usability. There is little space available on the small displays and accordingly the controls have to be well thought out and self-explanatory in order to provide the user with a pleasant user experience. At the same time, there is very little willingness on the part of users to get used to an unusual or non-intuitive operating concept.

If the benefit of your app is of a more general nature and is aimed at the occasional user, it is even advisable to implement the app for the various operating systems according to the operating concept that is common there. For example, Apple users regularly look for their “back button” at the top left of the app, while on Android these are located at the bottom of the screen by default on the operating system. If you only present an Apple user with an app that can be operated by an Android app (and vice versa), this will cause frustration for him.

Therefore, invest in the creation of a mature operating concept for the app in accordance with our process suggestion (see Chapter 3), even before you start developing the app.

The most important points for a high usability of the app summarized: 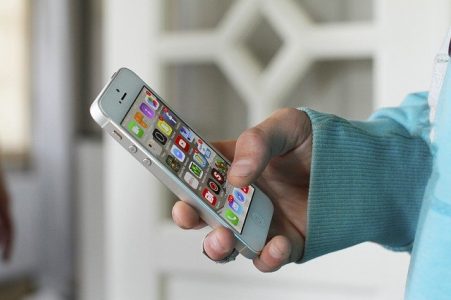 Successful app developmentIn iOS and Andorid, there are more than a million apps each – so there is a lot of competition against which your own app has to prevail.

All stores therefore have top lists in which the currently most frequently downloaded apps are listed. If your app does not deal with a special field, but is aimed at the mass market, it is highly recommended that you focus all your efforts on achieving a high initial download rate when releasing the app. Press releases to suitable multipliers are just as good a means of doing this as paid advertisements in the relevant app store guides. You can find detailed tips in the article Tips for Marketing Your App.

Play with the price! What is not common for physical goods and is also tedious in practice, works easily for apps: experiment with the price.

Shamelessly set a new price for your app every week and compare sales to determine the best price. Start with the highest price and lower it gradually. Jump back and forth between paid and free: numerous app store guides have a separate category for “now free apps”. You can only get in there if your app was initially paid and then becomes free. Apps that become free achieve significant donwload spikes compared to those that are always free. However, start with a newly developed app for free to get on the top lists